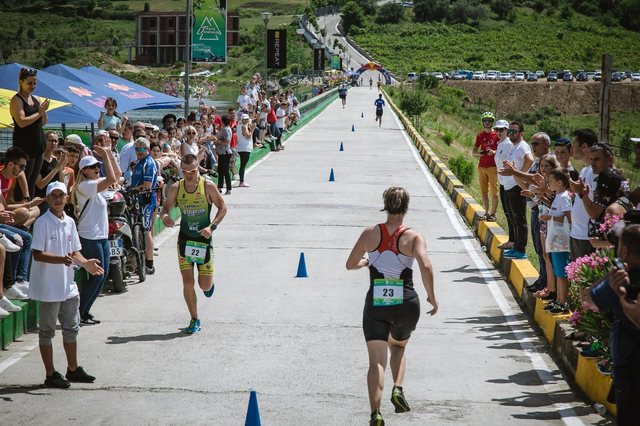 After the grand final of the Conference League, which took place on Wednesday at the "Air Albania" stadium, sports activities in Tirana continue this Sunday with "Tiranathlona", an extraordinary competition that includes three disciplines: swimming, cycling and running. The competition will take place in Farka Lake and is an organization of the Municipality of Tirana, in cooperation with the Embassy of Greece in our country.

To take care of all the details, the mayor Erion Veliaj held a meeting with the organizers of the triathlon, where well-known Albanian and foreign athletes will participate.

"Tiranathlon is a certified edition for all three categories, it will be a professional competition and we need to make the city available for a few hours to those who participate. The swimming race will take place in Farka Park, as well as the ten kilometers of running will take place without leaving the park, while the 40 km cycling race will take place in a part of the city, so we need some help from the Police. State, Traffic Police, Municipal Police and our logistics groups. The competitors will leave Farka, in the direction of Shkoza, the whole route of Lana will be used, up to the Palace with Arrows, to return again to the park. So, we will not have a massive restriction of the city, but only in this part and with short time intervals, as the group of cyclists approaches the intersections in certain areas ", explained Veliaj.

He said that the opening of the intersections will be done gradually, so that the city does not feel in circulation, while the center will be Car Free Day to be enjoyed by children and citizens. Veliaj added that for the triathlon in Tirana will come 15 delegations, both from Greece or the US, but also athletes from Ukraine. 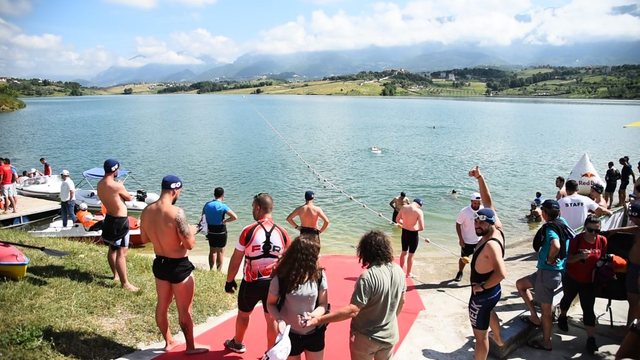 "I never thought we would have this popular support, where people said: if this is a day I should not go out by car, I will not go out - and everything went smoothly. It means that the people are good, but we falter when politics enters and politicizes things. Not why this hotel, not why the lake, not why the boulevard, why the square. The answer to all this why is: Because these enable us to have a modern city. According to data, the city of Tirana generates 20 million euros per day. All these activities stimulate the economy. "Many of the fans who came for the match will come back," said the mayor.

On Sunday, during the development of the triathlon, the city will be temporarily limited only during the cyclist race and only in that segment.

These are the two Albanian cities with the most unemployed

Sun, cloud and rain today in these cities

10 largest and most visited museums in the world

20 years after the return of the royal family to Albania, Prince Leka still asks himself a question

NATO's new strategy, Russia is declared the number one threat to the alliance

Kumbaro and the British ambassador launch campaign to ban plastic bags. From July 1, the fines start

Covid cases are on the rise again. 581 new cases in the country

5 Netflix movies to watch in July

Bedroom on airplanes for economy class, for the first time. How will they look

Eduard Selami on Twitter: Do not blame the EU, but the corrupt elites

Boris Johnson: If Putin had been a woman, he would not have invaded Ukraine

What are the innovations brought by the Samsung Galaxy S22 series?

The price of oil is falling again

The most expensive places for immigrants in 2022

Epstein's right-hand man is sentenced to 20 years in prison

Do not be alarmed if your gmail changes appearance from today

Horoscope for June 29 by Russell Grant

Bulgarian veto on Skopje, US also takes on negotiating role

I can not lie to anyone, including the Prime Minister

A scholarship to start your intended career

Prime Minister Rama in Madrid, where 30 leaders of the NATO Alliance will gather

Art does not solve problems, it simply formulates them in the right way

How do zodiac signs behave when they are angry with you

The whole fault is of 15 seconds!